Home » News from Budli » Why Should You Get Yourself a Apple Watch Series 2? 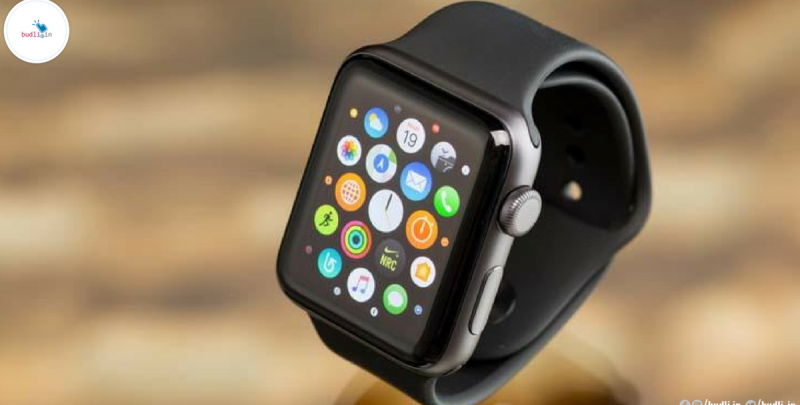 Apple watches have always been on a techie’s list ever since it has been introduced. The Apple Watch was the first major product family to be introduced after Steve Jobs’ passing and given the novelty of smartwatches for the general public. The original Apple watch was launched to the fanfare in the mid-2015 and was an instant hit, selling out in the weeks immediately after launch. It obviously had its flaws and then came out the Apple Watch Series 2 in which WatchOS updates have addressed some of the early criticisms. They also mentioned that the gadget could grow into – a communications device in its own right.

Here, in this post, I will be putting the limelight on the features of Apple Watch Series 2 and tell you why you should own it.

If you are someone who is thinking of buying a new smartwatch then you need to check out our online refurbished marketplace at budli.in. Refurbished products are the solution to your needs and if you want to own one then we will help you find the best device for you.

We at budli.in are the leading marketplace for refurbished products in India. We have a huge inventory of products ranging from smartphones, smartwatches, tablets to laptops. Check out budli.in and grab your next best watch now!