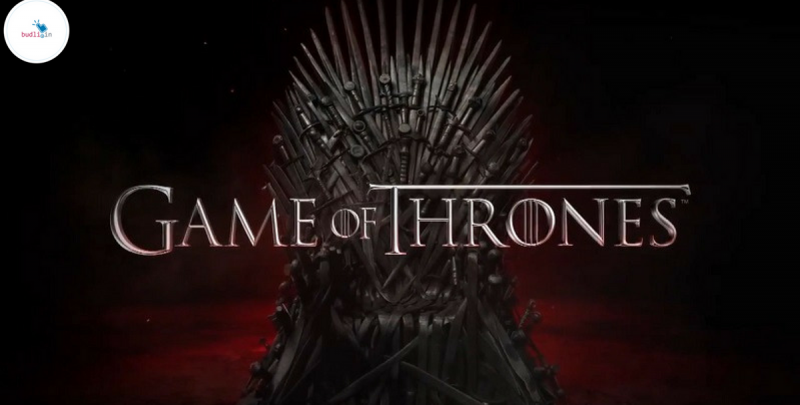 After the most recent Game Of Thrones hack confirmed by Star India, which is a subsidiary of 21st Century Fox, another hack has become the talk of the town now. This time it is bigger and the company attacked is also very big. It’s HBO, which went through a major 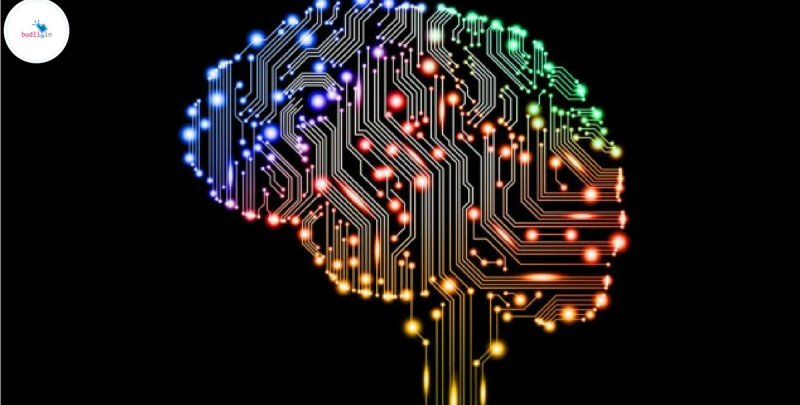 Facebook CEO Mark Zuckerberg is very much into the AI space according to the latest reports from various media sources in recent times. But this news is something different. The Facebook AI researchers team had to shut down a pair of AI powered robots which were inventing their language.