Home » News from Budli » WhatsApp Future Updates: What To Expect? 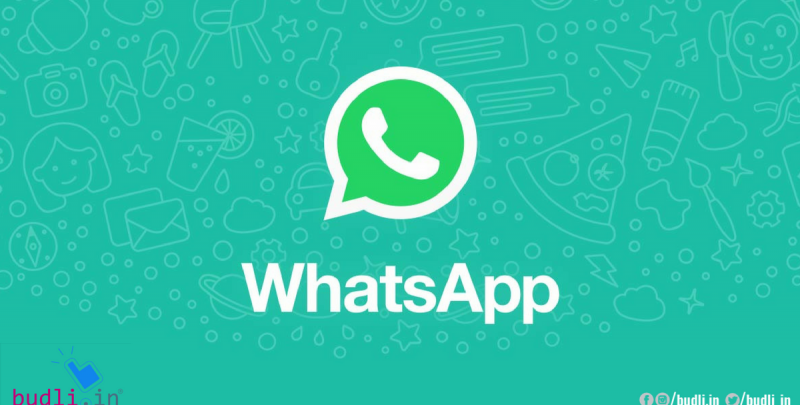 The instant messaging application which has been keeping people busy with their smartphones is definitely the one and only WhatsApp. This app took off with great speed and is still on the top leaving behind all its competitors. The WhatsApp team has been constantly working on its updates to make the app more functional not only for instant messages but also for developing business. WhatsApp has always been in the news for its updates and now once again it has stolen the limelight by its new update.

In this post, let’s see what WhatsApp is going to offer us in the near future.

WhatsApp’s new update is reported to allow conference video call. Yes, you heard it right, WhatsApp will be releasing an update soon enough which will be enabling us to add up to three participants in a group video call. This update will first be available for the Android users and there is no information about windows and iOS yet.

The current version of WhatsApp is providing us service to have a video call only with one person at a time. It will not be late until WhatsApp upgrades to Beta version 2.18.39. This will make it possible to make a video call with three different people at the same time, making it four in a single conference video call.

This feature is quite impressive as it competes with Skype this time. Skype is well known for its video calls since long but WhatsApp is the most widely used messaging app. If the user can get both the features of instant messaging and conference video calls under the same app then it saves a lot of space as well as time for the user. This is like having the best of both worlds.

According to certain reports, once you have the update installed on your smartphone you can access it by clicking on the Add person icon on the top right corner of the calling display screen. The reports to date only reveal information about the video calling update but we should wait and see if the WhatsApp team comes up with a conference voice call feature as well. But in the interest of most users, engaging over a video call is much exciting than over a voice call.

I’m pretty sure that this update will grab attention on a different level and also increase the traffic of video calls through WhatsApp. The updates in technology are never-ending, a feature which is viral today may become obsolete within no time. Having such crazy improvements also demands us to be updated. I understand that it is very difficult to keep changing with the changing trends, but here I have a way you can achieve it, it’s through budli.in. Budli is the biggest online site for refurbished electronic gadgets. It is as simple as searching for a new device on the site and upgrading your old one with it. Budli also gives you a great choice of gadgets from different brands. Why stick with old devices when you can upgrade it economically. Head to budli.in right away.