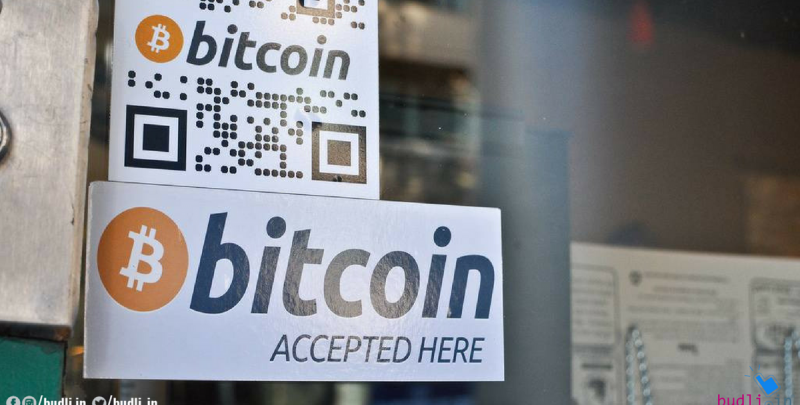 Blockchain technology has been gaining more and more crowd from the past few years and bitcoin has become the most invested cryptocurrency. Bitcoin has been attracting people all over the world. As there is no monitoring from the government officials, initially they were hesitant to accept it. But gradually they announced that they are not actually looking to de-legitimize Bitcoin and other Blockchain-based technologies. This has given investors chance to spend their bitcoins in various places in India. There are currently many goods and services that a bitcoin can buy in India and fortunately the list is expanding day by day.

This post is about the things you can buy in exchange for bitcoins in India.

Overstock was amongst the very first companies which started accepting bitcoins in exchange for their products. The company tied up with Coinbase back in 2014. There are almost all kinds of products that your bitcoin can buy. The company offers you many things from clothing to jewelry to household appliances to home décor and many more. The company gives access to spend your bitcoins on almost every item in the catalog.

Microsoft is one of the largest companies to accept virtual currency payments. If you own bitcoins, you can invest it on windows 10 or any software from the windows store. You can also invest in more than 1300 games that Xbox provides. You have the freedom to use Bitcoin to buy games, movies, and apps, but you cannot use its funds to make payments for the items in the Microsoft online store.

NameCheap is one of the famous domain name registrar and web host that allows payments through bitcoins. If you want to renew your existing domain name or want to start a new domain, try investing your bitcoins in NameCheap. There are many others who also accept bitcoins in exchange for this service but NameCheap is a much popular name. Check out the best web hosts for India that can help host your websites effectively.

Sapna Online is a book retailer and is known to be the largest online book mall. This site is said to have more than 10 million books from different languages and genres. The site also has a collection of over 10,000 audiobooks. Not only books Sapna Online has a collection of electronics, electronic accessories, toys and healthcare products. All the products mentioned on the site can be purchased with bitcoins.

There is this site called nafa.in which is a great way to buy and sell gift cards. If you want to save a little money then you are sure to try this. It starts with usual suspects like Amazon, Flipkart, Myntra and BookMyShow and gift vouchers from many other sources with a minimum of 20% discount. There is another service called Purse which can be used to convert your bitcoins into Amazon gift cards and can be used to buy anything on Amazon.

Yes!! You read it right bitcoins can also buy pizza and vada pav in India. There are actually multiple standalone restaurants and pizzerias in India that accept bitcoin payments. One of them is Kolonial, a vintage-themed pizza outlet in the posh Worli area of Mumbai which is the first restaurant in India to accept bitcoins, back in 2013. Suryavanshi, which is a Maharashtrian eatery in Indiranagar also accepts bitcoin payments.

Coinbase can be used to manage your cryptocurrency portfolio.

Despite all these, there is one more way to humbly spend your bitcoins and that is by donating bitcoins to charities. There are many open source charities out there which accept funds through bitcoins. If you want to invest your money in something good then I have a suggestion, invest in budli.in. Budli is the largest online store for refurbished gadgets. Budli has a wide range of products from various top brands and is known to deliver the best quality gadgets. Budli also offers amazing discounts which will surely cause regret if you ignore them. Head to budli.in and grab the gadget of your choice at the best price.