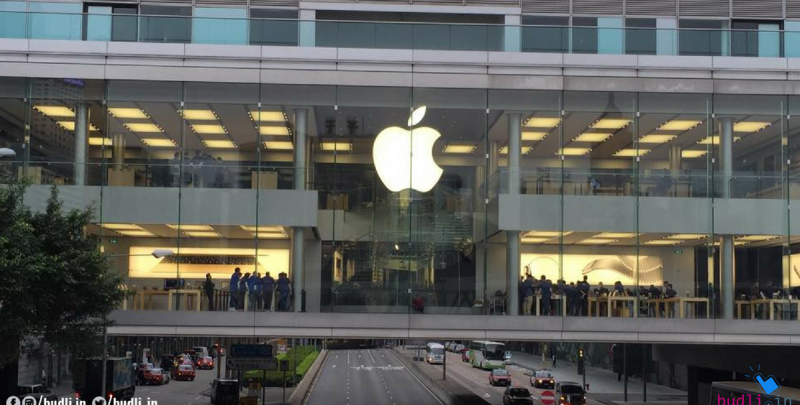 Apple has always been on the top, for its unbeatable features. Though those features are later seen in other cheap variants form different companies, customers come back to Apple as it provides the best standards. As the trend to have the best camera lens in the smartphone is trending these days, Apple is planning to introduce three camera lenses in the 2019 iPhone flagship, which could help bring a whole new set of features. Now, this is what I call taking it to the top. Apple may not be the first to implement this feature but once it does there will be no competition for it.

This news was first reported by the Taiwanese publication Economic News Daily and in the report, it was elaborated that each of the three lenses could be accommodated in 12 megapixels. The current versions of the iPhones have a single or a dual camera lens which works together to create magic. These lenses work best to increase the zoom and to discern depth for features like Portrait Mode.

It is important to be aware that this tri lens feature is not going to present in this year’s flagships, but all of us can positively hope to see it in the 2019’s flagship (which we expect to be launched in the fall of 2019). As I mentioned earlier, Apple is not the first device to have the tri-lens feature, the first to implement this is Huawei in its P20 Pro. In this device, the three lenses boast a 40 megapixel, a 20 megapixel and an 8-megapixel sensor. All the lenses are used for different purposes. One lens is a telephoto lens (8-megapixel lens) and one is a monochrome lens used to sharpen images and create more detailed photos (20 megapixels).

Increasing the functionality of the camera by increasing the number of lenses is not the only thing which can be done. Even Google has improved its camera functionality in the past years and it achieved it through things like machine learning and a dual-pixel sensor to create a portrait mode very similar to what one can be found on an Apple’s iPhone. It is not yet clear what the function of the tri-lens is going to be. It could be to a monochrome sensor, which could be used with the camera for things like enhanced detail for photos. Apple is taking this step as a response to the increased competition in the smartphone market. When it comes to cameras Apple was the king of the mobile camera (5 years ago) but now we have devices like the Google Pixel 2 and Samsung Galaxy S9 which sport excellent cameras that are on par with the cameras offered by the iPhone.

For all those Apple lovers in India and even for those who want to join the Apple family, the best choice you have is to choose your Apple device from budli.in. This is the only place you will get the value for every penny you pay. If you think budli is only for Apple, then you’re wrong. We at budli have a wide range of options to showcase and you can select any device to suit your needs. Always remember to shop for gadgets from budli.in to get the most out of your purchase.