Home » Mobile phones » Smartphone’s To Be Excited About in 2018 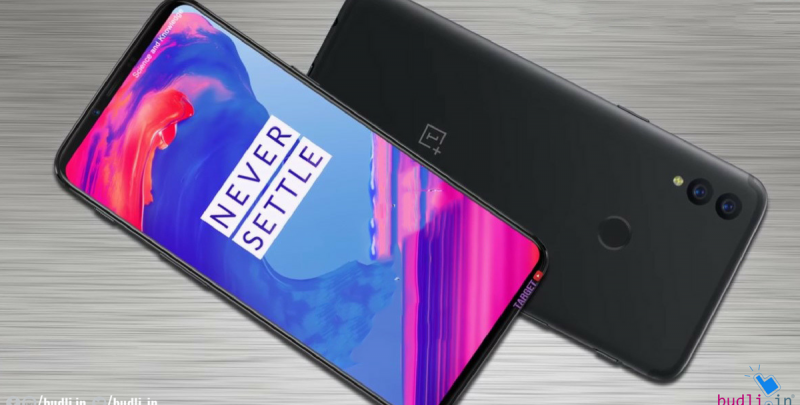 2017 had been a great year for Smartphones. We acquainted the launch of the best smartphones with advanced features, innovative designs, and better performance from almost all device makers. All the tech giants are almost ready to release their new flagships for this year. Smartphones makers like Xiaomi, Apple, Samsung, Nokia and Vivo are all set to unveil their new Flagships this 2018. As we all know, every Smartphone manufacture releases their flagship phone same time every year. That’s the reason we exactly know when to expect the launch.

Here is the list of smartphones that are going to be unveiled this year.

Every iPhone fans eagerly wait for the month of September because Apple unveils the next generation iPhone in the same month every year. Apple’s new smartphone is expected to launch with features like a 6.1-inch 18.9 OLED display and 4GB RAM. The next Flagship may not be in series with iPhone X because this year iPhone X is likely to be discontinued. So, the new iPhone may come with a new series of number.

South Korea giant Samsung is going to release their new flagship on 25th Feb this year in Barcelona. Samsung going to release their new Smartphone in the Galaxy series S9 and S9+. Samsung Galaxy S9 and S9+ might be powered by the Qualcomm Snapdragon 845 or Exynos 9810. Galaxy S9 may arrive with the specs like 4 GB RAM and 64GB internal memory, infinity display, artificial intelligence (AI) features and better face recognition capabilities. S9+ may arrive in 6 GB Ram and 128 GB internal memory.

Nokia is going to launch its new smartphone, Nokia 9 at the Mobile World Congress. Nokia 9 is rumored to have a 5.3-inch 18:9 full-screen display. Nokia 9 is reported to be powered by Snapdragon 835 processor, with 4GB Ram and 128 GB internal memory, and a battery with 3,250mAh. Nokia 9 is most probably going to have dual front and rear cameras.

Chinses Smartphone Company, OnePlus has created a great impact with their OnePlus 5 device, now all the fans are waiting for the release of their new flagship OnePlus 6-in the second quarter of 2018, said by device maker. It is reportedly said that OnePlus 6 is powered by Snapdragon 845 S0C. It is going to come with 18:9 Full-HD optic AMOLED screen. The 6GB/8GB RAM and 64GB/128GB internal storage variants are expected.

Motorola which is owned by Lenovo is going to unveil their upcoming flagship at Mobile World Congress this month. As the Moto series are always budget-friendly, and Moto G5 is the successor in last year. Moto G6 is expected to run Android 8.0 Oreo and have a 5.7-inch Full HD+ display, dual camera and a 3,000mAh battery.

New flagship phones are released every year and every year we cannot afford to buy a new smartphone. All the flagship phones are made to last for more than a couple of years with ease, in this condition you cannot easily get rid of your device without getting full value for it when you upgrade it. Here comes budli.in which is the largest online site for refurbished products. It gives you the amazing deals where you can easily upgrade your old device. We at budli know that every penny spent should count and so it values the old devices in such a way that you don’t have to pay a lot to upgrade to a new device. We also have a wide spread of electronics to choose from. Go grab your latest device from budli.in today!!