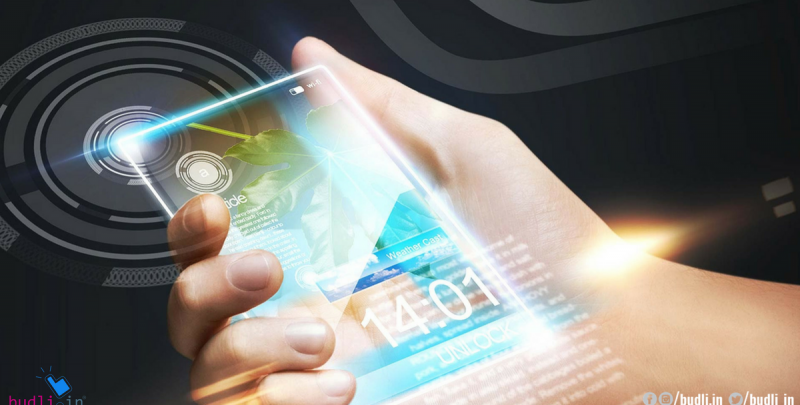 There is every reason for smartphone fans to be excited for next 12 months because all Smartphone giants like Apple, Samsung, Google and all others are making their flagships ready for this year. As impressed with the flagship phones of 2017, there’s definitely some room for improvement.

As we all know, every smartphone manufacturer releases a major new phone the same time every year. Similarly, Apple will almost replace their iPhone 8 and iPhone X around September. This year all the new flagships of Smartphones companies like HTC, LG, Sony, OnePlus and Xiaomi will be depending on when Qualcomm can ship its upcoming Snapdragon 845 processor in sufficient volumes.

Apple’s products are the most secretively developed and most widely leaked, and there are rumours of three new models in 2018. Two are said to have OLED screens and the third would be a lower cost model with an LCD screen. Samsung is said to be working on an enhanced iris recognition system for its upcoming Galaxy S9, to compete with Apple’s Face ID.

We might not know exactly what an individual company is going to launch. Here, is the quick outline of what you should expect to see on your next smartphone.

18:9 display format has changed every smartphone design where every company has tried to emulate in 2017. This allows our screen big and our boundary small. The first smartphone to launch this type of display format is LG G6, which they call Fullvision. But, now we have already seen phones at nearly every price level adopting them. We can see 18:9 becoming mainstream across the market this year.

Qualcomm has recently announced to launch their new Snapdragon 845 processor which is much powerful then Snapdragon 835. Snapdragon 845 will be integrated with Ardeno 630 GPU as well an improved DSP to handle Artificial Intelligence related tasks. This also supports Quick charge 4 and 4+ technology for rapid charging.

Samsung has also been working on foldable OLED panels for a while now, and if successful, Galaxy X could even be a smartphone that opens up to turn into a tablet. While there is very little detail out there about foldable phones even in concept form, we might get to know a lot more about them in this year.

4) Face recognition will be the new “must-have” feature:

Once Apple has does a new thing you know that everyone else has to copy it. 3D dot projector and infrared sensor that the iPhone X employs for Face recognition. But so far, Android phones implementing face recognition have used basic cameras and that might change this year. We can expect to see more phones implement this just because it’s a selling point, and more people using it even if they had it before.

Android Oreo can only be found on a very small number of devices even at the end of this year, but we can expect several companies to have released updates by mid-2018. We’ll also be seeing a lot more devices at every price point shipping with Android Oreo out-of-the-box.

The most expected feature by every smartphone user in this world is better battery backup. All the users are waiting for drastic improvements in battery technology that will let us ditch our chargers and power banks for weeks at a time. But, no company has teased any such development for 2018, and we’ll have to rely on more efficient hardware and software to deliver better battery life.

The features in a smartphone are never going to stop advancing and if you are someone who always wants to be on par with the trends then this becomes a major reason for you to stay updated and experience the latest technology. If you are in search of exchanging your old smartphone and bringing home the latest version of it then the only place to visit is budli.in. Budli is by far the best and largest online platform for refurbished electronic products and helps you select the best smartphone that suits all your needs. Budli even serves you with the best deals by giving amazing discounts on the gadgets. Grab the latest smartphone of your choice from Budli.in.