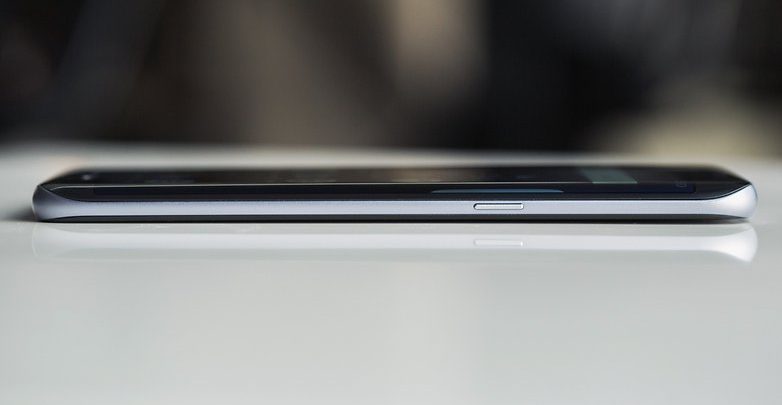 After a long wait, Samsung has finally started rolling out Android Nougat 7.0 update. This update has been rolled out globally by Samsung a few weeks ago and now it has made it to India. The company has been beta testing the Android Nougat with various devices of theirs since November 2016 and the Samsung galaxy S7 and S7 Edge are the first ones to receive the update.

The update has brought in a lot of upgrades to the device, may it be the UX of the S7 or the performance issues fixes of the S7 Edge, all of them were covered in the update. May more improvements related to the notifications, multi-window mode, always-on display. The app installation process in the galaxy S7 has also received a major upgrade.

Although the Galaxy S7 and S7 edge have WQHD display i.e 2560×1440, with this update the default display resolution has been set to HD i.e 1920×1080. This can be changed with the simple change in the display setting of the smartphone. We believe this is done to improve the battery life of the device.

We also have a lot of display color related control on the device now with the release of the Android N update. The option of adding a blue light emission by the screen is available to help people with eye strain related problems to get a relief for themselves. There is also an upgrade for the high visual content users, a high-performance mode that increases the display brightness by 10%.

There is no clear indication on which models of the smartphones are next to be receiving the Android N update. As of now only the Samsung Galaxy S7 and Galaxy S7 Edge users can enjoy this privilege. But not everyone has the fortune to own a premium smartphone like the Samsung Galaxy S7 or the S7 Edge, so what should they do? Can’t they fulfill on their desire to own a premium flagship devices like these? How can they own one of these devices with paying such heavy amount of money? We have a solution! Interested? Read on!

We at budli.in offer refurbished smartphones and laptops. If you are not familiar with what a refurbished smartphone is then read – What Makes Refurbished Smartphones A Hot Buy This New Year. We have a wide range of devices that are ready to be grabbed at the best lowest price and at a premium quality. The best part of owning a refurbished phone over a used phone is that the refurbished phones come with a guarantee. We are not just talking about the Samsung Galaxy S7 when we say premium phones, we mean premium phones – includes iPhones too. We have a wide range of premium phones at our store waiting to be grabbed by you. Head over to Budli.in and buy your next best smartphone now!