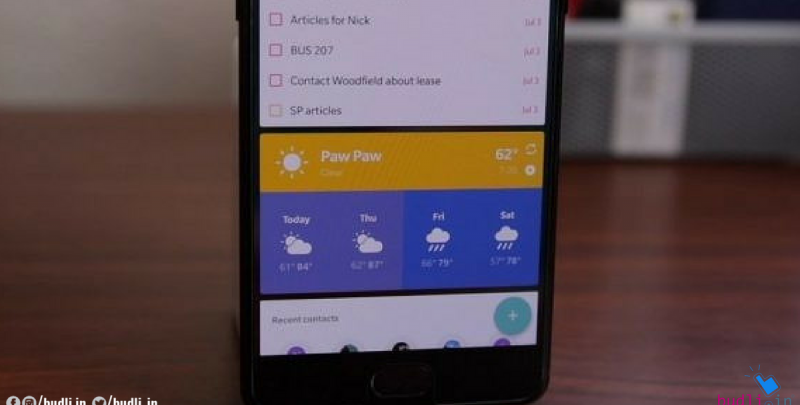 OnePlus is always under the spotlight, be it for its flagship devices or the controversies it falls into. While in the race to be the best smartphone manufacturer, the company has been facing a lot of issues. The most recent one claiming that the company’s OS, OxygenOS is allegedly sending the clipboard data to a Chinese server. Though the company has rebutted the claims, everyone is curious why the company should even have such a code which refers to a third party Chinese server.

In this post, let us look into some of the details of this issue.

On Thursday, Elliot Alderson, a French security researcher tweeted about a file named badword.txt in the OxygenOS which he believed helped the company identify certain data from the default Clipboard app and upload the data to a Chinese server. That dubious file is said to contain a lot of keywords such as Chairman, Vice President, Deputy Director, Associate Professor, Deputy Heads, General, and Private Message and many others. It also creates a duplicate file in zip format which further contains text files. All of these files are professed to be used in an unclear package that appears in the Android library from Chinese research company TeddyMobile.

OnePlus defends all the allegations by accepting the existence of the file as a blacklist file in the recent beta versions of OxygenOS. They also assured that the code is inactive in the OxygenOS and no user data is sent to any third party Chinese server or any other without the user’s consent. The company further clarified that the existence of the code in HydrogenOS, which is a Chinese version of the OxygenOS custom ROM, is only to filter the data and block competitor links in messaging services such as WeChat in China. By this, it is clear that the code is not necessary outside China.

The company had answers for all the allegations but the question which is still stuck is why the company included such a code for smartphones outside China as well. OnePlus would simply answer this question by removing it from its future production. Despite all the issues the company still has a strong hold on the market and it is clear that the Clipboard data is not being sent to any third-party server.

There were many other allegations in the past about OxygenOS that an app was apparently allowing root access without even unlocking the phone. Later it was acknowledged and fixed in an update. In the same way, the company might rectify the clipboard issue in its next update. If you don’t want to wait for further updates or want a new device, you can simply log in to budli.in. Budli is the largest platform for refurbished electronic gadgets with a wide variety of models and brands to choose from. One can easily upgrade an old device to a brand new one and also enjoy the fruits of heavy discounts. Get your old device refurbished and bring home a brand new device. Head to budli.in and experience it yourself.