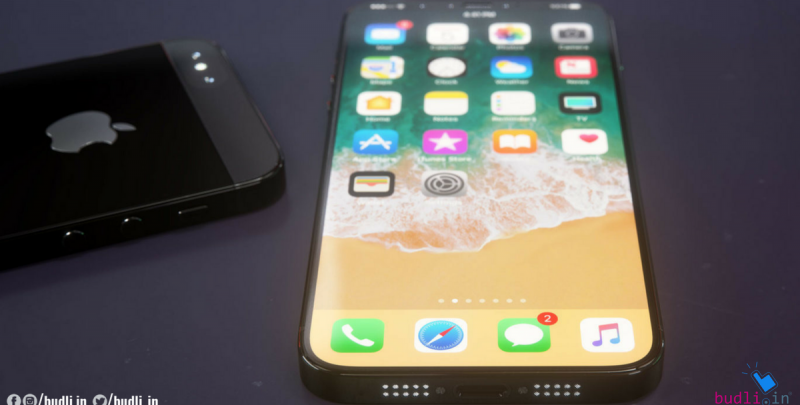 With the start of 2019, the speculations about the new iPhone 11 release have already been started among the fans of the American based tech-giant. Various platforms had started giving their predictions of the specifications and the launch dates for the iPhone 11, however, many of them might come untrue as the company is much UN-predictive in its work, but still there are many predictions coming from everywhere which sounds believable. And also looking at the past records of the leaks of design and culture of releasing a handset in mid September every year, it had become easy to form an idea of what the new iPhone will look like and when to expect its launch.

Every year Apple releases the new iPhone 11 in September, so expecting Apple the release this year’s model in September is more likely to happen. The exact date of release has been predicted by many reliable Apple leak sources is 10th September however the date may change but the month of release will be September for sure.

The new iPhone is expected to adopt the new A13 chip by TSMC who also produced the A12 chipset for the last year iPhone. The performance is likely to go high significantly but will not be revolutionary high. However, Apple can also go with the modified A12x bionic chip which it used in its new iPads.

The not so good looking notch will reduce in size in the new iPhone however some sources even predicts that it can go off completely, this seems quite possible in 2019 but we don’t know how Apple will manage to pull all this together. Also some rumors are suggesting in-screen fingerprint sensor but that might contradict the company’s claim of Face ID being more reliable than Touch ID. Will the new iPhone have a complete display or a notch will reduce its beauty again is the question which remains unanswered till now.

The front camera will rise up to the 10 megapixel mark. The back camera set up might get one more lens in it, yes, the trilens camera set is rumored in almost all the leaks, however, and however, how the whole setup will be placed is not clear yet. The much rumored triangular placement of lens doesn’t look that great and as the company has this record of making classy products the set up might be horizontally placed in the top center. What the third lens will do is yet not clear although it can be the wide angle lens.

Only thing apple is not good at is the nomenclature of its products. With ninth series iPhone being name iPhone X, it had made the naming process much more complex now. Will the new iPhone be called iPhone XΙ according to its predecessor and continue the series or Apple will go back to the numerical naming and name the new iPhone as iPhone 11? Names aren’t that easy to predict in case of apple and will be clear only when the company will launch its new iPhone. Till then let’s wait and watch.

Apple iPhones are very costly and and it seems this also they are going to price it very high depending on the markets price will be different. But as per sources new iPhone 11 price will be somewhat around $999. There could be new price strategy from apple for this iPhone version.

iPhone leaks are available online and people are sharing it apple iPhone leak. It has disappointed many of the iPhone lovers due to lack of innovation and nothing new except the updated FACE ID and updated hardware specifications. You are waiting for your first iPhone 7