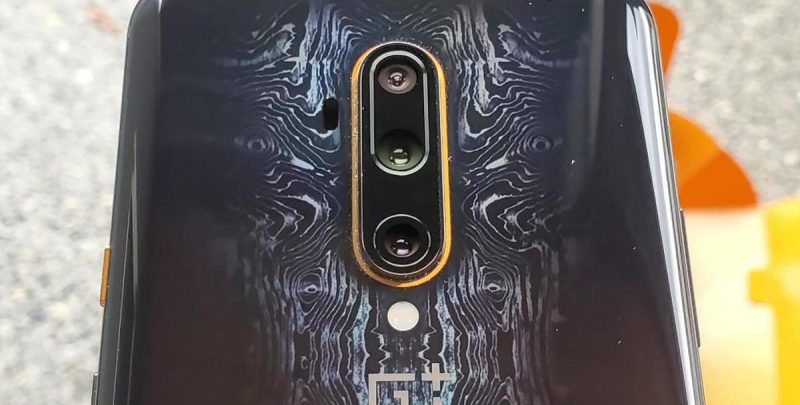 Prices of new smartphones keep increasing rapidly. Hence, it is only logical that many people opt to buy either second-hand phones or refurbished phones.

Therefore, today we have jotted down some common myths about refurbished phones that we are about to debunk.

Myth 1- They are the same as second-hand phones

This is the most common and well-known myth surrounding refurbished phones. If anyone brands a phone “second hand”, it means someone else used the phone and is now selling it to a new owner.

However, such a phone is a device that had some issues forcing the customer to send it back to the manufacturer, who did the necessary repairs and then sent it back to be sold in the market.

Only certified sellers and traders deal in such types of phones. At the same time, anyone with a smartphone can sell their phone as a second-hand phone.

Myth 2- They are as expensive as a new phone

This is the second biggest myth, which is not true. Refurbished phones cost around 30% to 40% less than the original phone.

This USP translates to money well spent for smart buyers. This is because you get to buy the same original phone at a lesser price, and neither do you have to compromise on the quality.

As per the results of some recent comparisons, the battery life of a refurbished phone is the same as that of a new phone.

However, if the phone were to be sent to the manufacturer after a considerable amount of time, they would do their best to ensure their battery life was brought back to normal. Otherwise, there is no issue regarding the battery life in a refurbished phone. So be it a Vivo or a Motorola, refurbished phones become an attractive proposition.

Myth 4- They are fake phones

Many scammers sell fake smartphones online. Hence, many people assume that refurbished phones are fake or clones of well-known brands.

To ensure that you’re buying a refurbished phone instead of a fake one, make sure to buy it from reputed and authorized sellers. That way, you get 100% peace of mind that the product you buy is genuine. You can take the phone back to them in case of any issues.

Myth 5- The parts used in refurbished phones are defective

Your chances of getting a defective phone increase drastically when you’re using a second-hand phone rather than a refurbished one. Since the phones are sent straight from the manufacturer, you can be assured that the parts used are genuine.

However, the second-hand phones might have defective parts that the previous owner changed due to some faults in the phone. Hence, professionals always advise you to carry out due diligence before buying the phone. You should buy quality phones from genuine and authentic sellers.

These were some common myths debunked surrounding the refurbished phones. When you know about the truths you can see why a refurbished phone like Apple or Samsung from Budli can be a great investment.