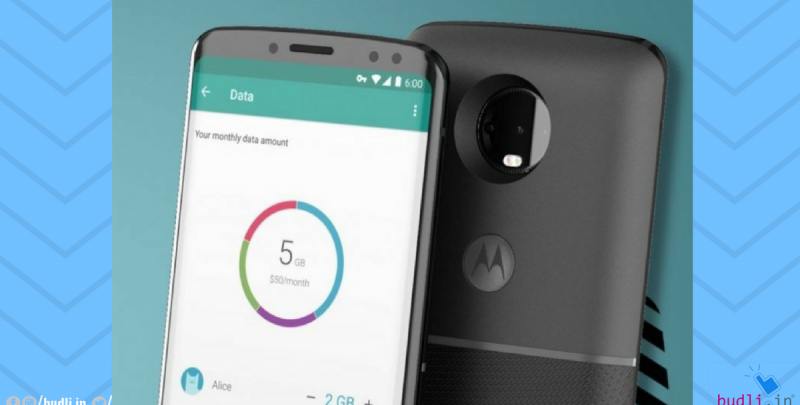 Lenovo’s Motorola 2018 product announcement is around the corner and it’s no surprise why the Moto Z3 Play is trending on the internet. Previously there have been a lot of leaks about Moto Z3 Play. But the latest leak is much more interesting than any other. The latest leak of the MotoZ3 Play case reveals that the smartphone might ditch the 3.5 mm universal headphone jack. It will be interesting to see a device come up without the headphone jack, won’t it?.

In this post, we will see what the Moto Z3 play has in store for us.

Moto Z3 has reportedly been spotted on the US certification portal FCC and the specifications of the device have been partially leaked. According to the listing on FCC, the Moto Z3 Play with the model number: XT-1929 will run Android Oreo out-of-the-box. This smartphone is said to have a large 6.1-inch display screen whose resolution is still not known. Moto Z3 Play is reported to be powered by Qualcomm Snapdragon 636 SoC and with 4GB of RAM and 32GB/ 64GB of internal storage.

When we take a look at the camera of the smartphone, it is said to sport a dual camera at the back with a 12-megapixel primary sensor and 8-megapixel secondary sensor. The front of the device is going to have a 5-megapixel selfie camera. Moto Z3 Play is going to include a powerful 3000 mAh battery. As for the pricing of the device is concerned, there is no much information regarding it.

When it comes to the posts on the case renders of the upcoming smartphone which surfaced, it shows a circular dual rear camera setup, a Pogo pin connector for Moto Mods, and cutouts for lock button, volume controls, and microphones. We were actually glad that the case and smartphones render did not show the 3.5 mm headphone jack on any side of the device.

We might see a whole new series of smartphones in the future. As of now we just assume this to be true but to really know how the device is going to turn out, we will have to wait. Every three months we find a new smartphone is released. At such a fast pace do you think that the smartphone you bought a year ago is still the latest phone? Obviously no! So do you ever feel like having the latest mobile but don’t know what to do with the old one? Here is budli.in for you to solve your problems. Budli is the leading refurbished gadget site in India. At budli it is very simple to get your old device refurbished and get upgraded to a brand new device. Budli happens to be the best because of its variety of products and the quality of the products. You can be carefree about your budget as well as Budli offer many discounts for you. Get rid of your old device and get your hands on the latest one with budli.in.