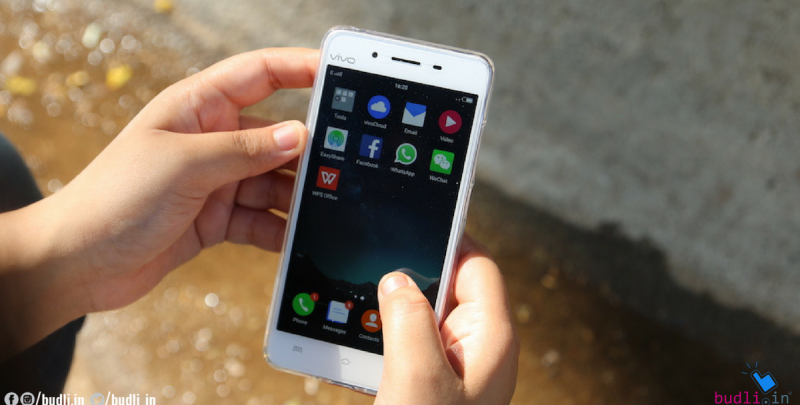 Everything that has an instant growth tends to decline the same way! This seems to be true in case of Reliance’s Jio. The report released by OpenSignal on the overall mobile data download speeds in India, dated from May 2017 to February 2018 reveals that Jio is seeing a drop in speeds. It was once leading this report being the operator with the maximum download speed in August last year and then it started to decline from December to February. In the meantime, other leading operators took their respective spots in the race by climbing up the ladder. The other operators being Airtel, Vodafone and Idea. The main difference between Jio and others being that Jio only offers 4G service whereas other operators provide 2G, 3G and 4G services.

OpenSignal’s Kevin Fitchard says that the increase in actual speeds did not affect the overall download speeds but an increas4e in 4G LTE availability in our country did. Kevin Fitchard wrote “The first thing we notice is that through the summer of 2017 overall speeds for Airtel, Idea and Vodafone were all relatively steady, but in September something happened that starts sending their overall download averages upwards. What we’re seeing isn’t an increase in LTE speeds or even 3G speeds – both metrics stayed relatively static over the last year. Instead, the three operators began expanding the reach of their LTE networks. Our 4G availability scores for all three operators increased significantly for all three operators in those 10 months. As more customers had access to faster LTE connections more often, overall speeds for Airtel, Idea, and Vodafone increased accordingly”.

OpenSignal’s report also reveals that Airtel and Idea have seen drastic improvements in overall download speeds, increasing by a megabit between May 2017 and February 2018. And between August and February Jio’s speed dropped. Jio put in place “new bandwidth” for its customers in May which helped the company to stay on top of the charts till December. OpenSignal’s results and the most recent TRAI’s MySpeed app speed rankings are on the same page, which also showed a continued decline in Jio’s download speeds.

“It will be fascinating to see how this race in overall speed between Jio and Airtel plays out in the coming year. If Jio can pull another 4G network upgrade out of its hat, it could once again boost its overall speeds beyond Airtel’s. But Airtel isn’t sitting still. As it improves its network reach, bringing LTE connections to customers more often, its overall speed will likely continue to climb. In short: Jio’s growth in overall speed will almost certainly come in big spurts, while Airtel’s growth will probably be much steadier. And let’s not discount Vodafone and Idea. Any improvement in 4G speed or 4G availability for either operator will help them close the overall speed gap created by the two leaders,” Fitchard added.

To experience the best network you need to have the latest smartphone and the best place to shop for electronic gadgets is budli.in. budli.in is the leading marketplace for refurbished products in India. Budli has a large inventory from which you can choose your desired device. Go ahead and grab your device from budli.in.