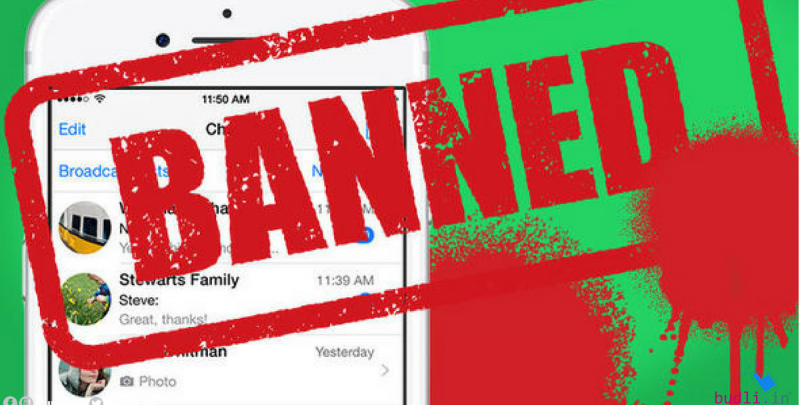 Social media platforms have become indivisible from our day to day activities. We have many social apps to connect to people around the world and nothing beats ‘WhatsApp’ in this matter. WhatsApp has the largest number of active users and is used not only for messaging but also for audio and video calling, money transfer. In this sort of an era can you imagine your daily routine without it? Don’t worry WhatsApp is not vanishing so soon but the calling feature in WhatsApp might be banned by the Government of India in certain parts of the country.

As we all are aware that WhatsApp is a very important means of communication in our country, it is not a surprise that everyone uses WhatsApp and this includes the militants and anti-national groups as well. This is the main concern of the country officials. The anti-national groups are using the WhatsApp’s audio calling feature to stay contact the handlers or associates across the border. Thus, to resolve this issue the officials might put up a ban on this feature.

WhatsApp being used by the terrorist group first came into limelight when those accused in the attack at Nagrota Army camp in 2016 were interrogated. In the interrogation, they disclosed that they had been using messaging platform to liaise with their handlers. Later the National Investigation Agency (NIA) unearthed that WhatsApp was being used to plan the attack and get inside the border.

This is a serious matter of concern not only to our country but to others as well. India is now set to take some action on this issue and so the Indian Home Ministry organized a meeting on Monday, which was presided by Union Home Secretary Rajiv Gauba, to come up with a solution for the problem at hand.

The meeting was attended by key officials from the Ministry of Electronics and Information Technology (MeitY), the Department of Telecommunications (DoT) and the security agencies along with Jammu and Kashmir Police. An officer told that “WhatsApp calling and messaging has now become the preferred medium of communication for anti-national forces and we are right now clueless about keeping a tab on it.”

The only problem the government has in this issue is that WhatsApp uses end to end encryption (E2E) to protect the privacy of its users and this is unbreakable. Thus, India has decided to devise policies that would bring the app under India’s jurisdiction. This would give us control over the app and we could prevent the spread of destructive content and keep an eye on terrorist activities. This is not the first time that a social app is being blocked, Russia has blocked ‘Telegram’ on being accused of the same.

Even if WhatsApp gets its calling feature blocked, we can still enjoy its benefits as long as it has not got some illegal content in it. So to enjoy any app to the fullest you should be owning the latest smartphone that provides you with the latest features. In case you’re wondering where to find one, the best place is budli.in. Budli is the only place where you can find latest refurbished devices at much lower prices than anywhere else. Budli also has a large collection of electronics to choose from according to your interest. Hurry and bring home any device you want before it is sold out.