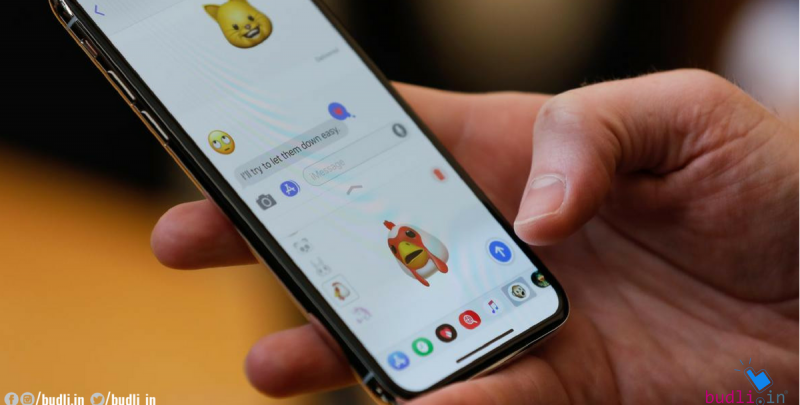 We see immense competition among the latest models of smartphones from various brands. I can surely say that the two main rivals are Samsung and Apple. The South Korean company Samsung has always made fun of Apple and criticised it every instance possible. Currently, Samsung is much more obsessed with criticising Apple’s iPhone X, that is the reason we have a lot of commercials doing rounds where we see Samsung Galaxy S9 being compared to iPhone X. This sort of mocking has gone to a whole new level with the release of a fourth commercial a week ago.

In this post, let us see what and why Samsung is doing this.

According to Samsung, the Apple devices especially the Apple smartphones are inferior to the Samsung devices. The first ad by Samsung has an Apple salesman trying to explain all the specifications of iPhone X, in that instance, the salesman tells that iPhone’s camera is great. The ad being Samsung’s, the customer asks if it is better than Galaxy S9, to this the salesman shows her the DxO mark scores in which Galaxy S9 had higher ratings.

Now let us see what the second ad has got. In this ad, you find the same salesman with another customer who comes up with a query. He wants to know how he could charge his wired earphones and iPhone at the same time. To this, the salesman comes up saying that he needs a dongle for it. The terminology is very new to the customer and so was obviously surprised. The salesman further tells that he needs a double dongle to charge both at a time. From the customer’s point of view the word “double dongle” sounds explicit. This is the way Samsung come up to poke at the missing headphone jack. You can clearly see Samsung’s motive behind such ads.

The next one is focused on the fast charging of iPhone. While purchasing an iPhone X one has to buy the Type-C USB cable to Lightning cable and then again spend on iPhone’s fast charger. Whereas Galaxy S9 has already got the fast charging feature.

The latest ad shows a lady at the apple store, confused about whether to buy the iPhone X or not. She asks the salesman if the download speeds of the iPhone X are enough or not. The salesman smarty replies that iPhone X has got faster speeds than that of iPhone 8. Here the women already know that the download speed of the Galaxy S9 is much better than that of iPhone X. In the end, the salesman has no answer, this is a clear way Samsung is telling people to upgrade to Galaxy.

Poking Apple with these sort of ads is nothing new for Samsung but I definitely think that it has gone to another level with Galaxy S9. Do you think buying a new device is confusing and expensive, just head to budli.in and worry no more? Budli is the largest store for refurbished electronic gadgets and has the biggest inventory. You can choose from ample models available to suit your needs. Budli also offers great discounts on most of the gadgets. Head to budli.in to check out the latest trend and upgrade to it.