Home » News from Budli » GST Impact On Laptop Prices: All That You Need To Know 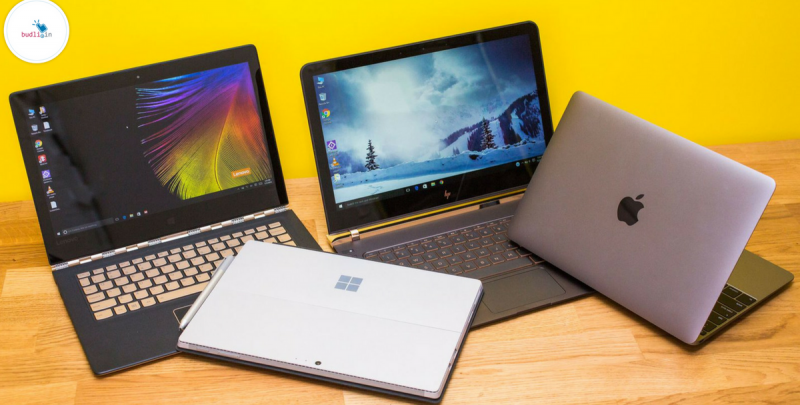 GST Impact On Laptop Prices: With GST kicking off in India from July 1, 2017 there is a lot of clutter in the space. People came up with many theories saying different things regarding WHAT and HOW would GST affect. After the launch, the clouds are cleared and here are the actual facts about how the GST is going to affect the pricing of Laptops and other computer peripherals.

Prior to GST, the taxation on laptops and computers was only 14-15%, after the implementation of GST the tax has gone up to 18%. Many agree to the fact that this is not a huge increase but the increment of tax is seen on computer peripherals. The computer related products such as monitors and printers are now taxed at 28% after GST.

The Manufacturers Association for Information Technology had recommended a rate of 12 per cent on PCs, which would have made computers cheaper and helped in increasing IT penetration in India, which was not fulfilled by Indian Government. Now, the industry feels that importing IT products would be cheaper than buying it in India. We will have to wait and see how this will turn out for the Indian economy.

The IT industry leaders and community members are mostly negative about this tax percentages on IT products. Shirpurwala of MAIT said, “We want to understand why the same kind of products in a sector have been split into different categories and why there is no synchronization between them”. Rajeev Jain who is the CFO of smartphones and IT accessories manufacturing company Intex Technologies quoted, “the rates declared were on expected lines except for IT products, which seem to be on the higher side.”

The clarity on differential duty on imports and local manufacturing is yet to be obtained – after which we will be able to assess the full impact of GST on imports, exports and revenue to the government – in-short the impact on the entire Indian economy.

Surely GST has affected expenses of life in different ways. People who want to buy  laptop are taking a back-step just because it is hitting up of the budget they have set for. Common man is facing many problems due to GST, but it is for the greater good. If you are one of those who want to buy a laptop for yourself and are now backing out due to GST, then we have a solution for you – refurbished laptops.

These are not just used laptops which are for sale online, these devices have been tested and fixed in ways to be in full working condition. The best thing about owning a refurbished laptop is that you can get yourself the laptop with all the features of a new one and the quality just like a new one but for a price which you cannot think of.

We budli.in are the leading marketplace for buying refurbished laptops. Head over to Budli.in and grab your next best laptop now!