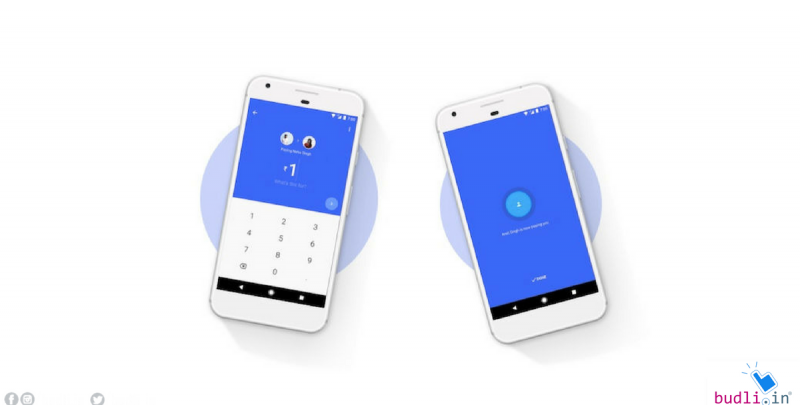 Online transactions have been on a rise since the demonetisation period and as there are many platforms to transfer money. Most of the users prefer online transaction in a thought of securing the transaction and also reducing the burden of carrying money. This demand from the public has resulted in many online money transfer apps. The most prominent apps in India being: Paytm, Google Tez, PhonePe, BHIM, FreeCharge and many more. There has always been a competition among these apps. In this post let us see which apps are being used the most.

In the past six months, Unified Payments Interface (UPI) was seen to come back tremendously with a 30% monthly growth in June. It is amazing to see the UPI transactions hitting a huge figure of 250 million transactions. Mainly the third party apps like Paytm, PhonePe and Google’s Tez have contributed to the growth of the NPCI-owned platform.

Another application in the race occupying a great sum is Google Tez which started transactions in September last year. It has been consistent and has acquired about 22 per cent of the total UPI transactions with around 54 million transactions.

Let us take a look at the amount being transacted on each app: PhonePe has revealed its transactions to be around Rs 10,000 crore. Paytm and Google Tez did not reveal their transacted amount figure. BHIM app run by the government has also been used a lot for a couple of months. A 15 per cent increase in the volume of transactions was recorded in June and it has grown by 9 per cent and transacted a sum of Rs 6261.25 crore.

There are others apps such as Mobikwik and FreeCharge which have not disclosed any fresh information on the transactions count through UPI. WhatsApp has been delaying its payments launch because of regulatory norms and has not revealed any data on the transactions done although it has done about 1,70,000 transactions in April.

All of these apps need a perfect device to work on and you need to have an updated device in hand. If you are worried to empty your wallet for just a new smartphone then you need to head to budli.in. We at budli provide the best refurbished electronic gadgets with great discounts to save your day. Budli has a large inventory of electronics to choose from. Get your next device from budli.in and experience the fantastic service.