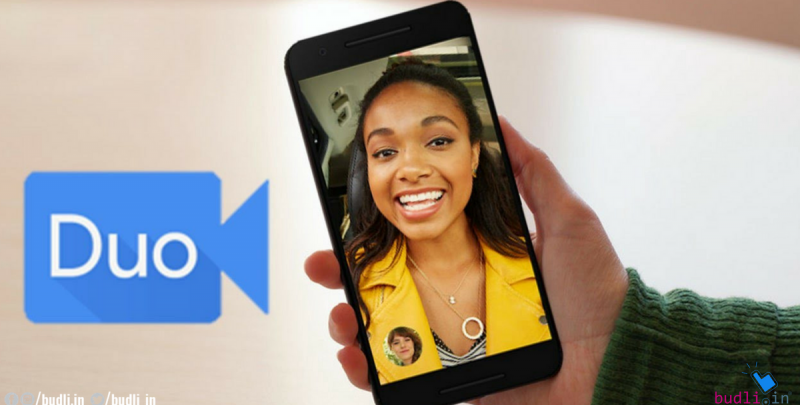 Google Duo, a competitive attempt by Google to show its worth in the video calling sector was introduced on August 16th, 2016. Since then men behind Duo worked hard to make it one of the best video calling apps. At present Google, Duo is considered to be the finest video calling app and is used by a majority of people around the world. You might have seen a lot of updates in your Google Duo app and it’s time for a new feature to hit your smartphones. The new feature is for the Android devices and it gives you the ability to use the app with your account from multiple devices and an interface for tablets as well.

This update will roll out only to few select users as it is being released as a server-side update initially. Gradually over the time, it will be available to the masses. There were hints by an APK teardown of the Google Duo app about the availability of multi-device app support and tablet feature support. All the latest changes in the app have come after a long time as it was initially spotted in Google Allo app. An interesting fact is that both these apps were showcased at the I/O 2016 as Google’s version to compete with Apple’s FaceTime, Facebook’s Messenger, and Microsoft’s Skype apps.

Let us see what is update is all about, it was spotted by XDA developers and it is supposed to offer multi-device support through which one can receive voice and video calls on more than one device. This feature would be very handy for the people who keep switching from a personal device to a professional device every now and then. It will keep you connected even when you are far away from your originally logged device. However, it will be inconvenient for people as all the connected devices will ring on receiving a call. Further, Google may use this development to support video calls on Google Assistant-enabled smart display panels.

To use this update you should log into Duo using your Google account. This means that you can’t enable multi-device support by logging in with your mobile number. There is also an option to sign out from the app in a device. Not only the multi-device support but Google Duo also supports a new interface for tablets. The tablet-centric interface shows the video window almost on the entire screen – with the right side featuring the video call and voice call tabs and the unified contacts search bar.

Though it is only a server-side update all the users are strongly recommended to update the app to take the fruits of the best quality. Not only the app but the device in which you use it also should be updated. To do so you don’t need to spend a huge sum, you can simply prefer a refurbished device. The best place to find the best quality refurbished devices is budli.in. Budli is an e-commerce website which is known to deliver the best quality electronic devices from smartphones to smartwatches to laptops and many more. You can blindly count on budli and bring home the best device. Budli also gives amazing discounts which are a huge boon. Hurry! Get your device from budli.in.