Home » Android » Features that Android Phones Lack over the iPhones 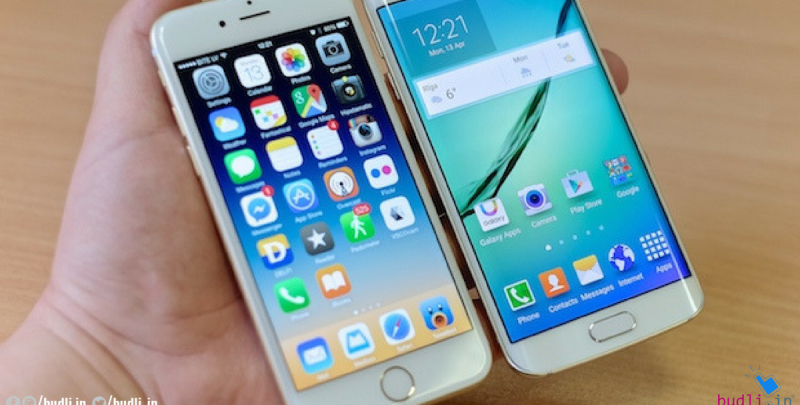 Apple has always been ahead in the race to be the best mobile manufacturer in the world. Apple is a brand for customer loyalty. Once if a person uses an Apple device he is not going to switch to any other brand. The recent Apple update iOS 11 is running on over 65% of the Apple devices. To satisfy the users, the company has also made efforts to resolve problems in the devices through a few updates. The next update iOS 11.3 is said to be releasing the coming spring which mainly focuses to improve the battery and processor of the device.
In this post, let us see what makes Apple better than Android.

This is one typical feature that you can only find on an iOS device. It recognises the movement of the facial muscles and produces a lively emoji which is always fun. This feature is not present in any of the Android devices yet.

This feature can be very handy to almost everyone. It is a recent addition to the iOS through the iOS 11 update. Here the messenger app will have the ability to filter out spam messages and this is done by machine learning.

The device which is running on iOS 11 can natively record the contents of the display, not by selecting the option but by external voice input. GIFs can also be created using this feature. Although screen recording is not a typical Android feature, you can find a few devices which can do it.

With the iOS 11, any device can easily be synced by just having the same Apple ID. This is achieved through iCloud. This means that all the messages are synchronized to any other iOS device if the same ID is used.

5. Sending and receiving money in messages:

This is a feature only in the iOS devices, where you can directly send and receive money through simple text messages. The money can be received or transferred to bank accounts as well.

6. The video format that saves space:

The iOS devices use a new format to save videos so that the video clarity is unchanged and also does not occupy too much of the space. The video formats used are HEIF/HEVC which can help you a lot in saving memory and also retain the video quality.

This feature is also very handy when you have a large group of friends to come over for a house party. Through the updated AirPlay 2 feature, the same content can be played on multiple Apple TVs.

There are many other internal aspects where Apple has been proved better than Android. Apple has got a ton of more features to offer to its users. If you want to own an Apple product but are scared seeing the prices, then here is the best place to go – budli.in. Budli is the largest online store for refurbished electronic devices and is known to deliver the best in class gadgets form all top brands. Budli offers a wide range of products to choose from with amazing discounts. Do check budli.in to get a brand new device at a much cheaper price.