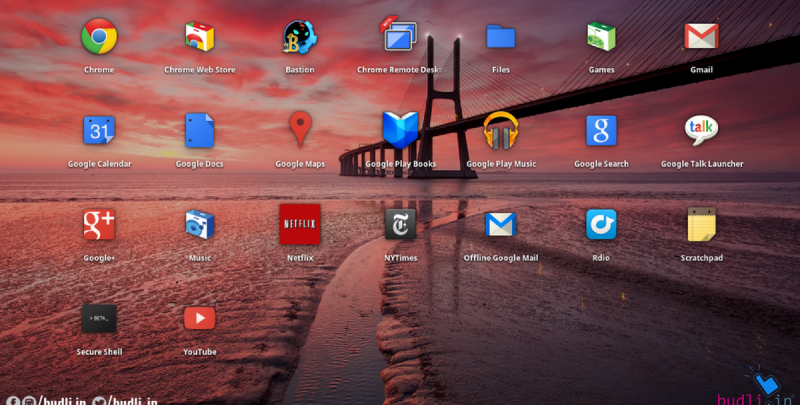 We all have been using the Android and Chrome OS on our smartphones, laptops, and desktops for a very long time now. Does anyone out there want to experiment with a new OS? If yes, then here is some good news for you. Google has been working on a 3rd operating system for the past two years which was named “Fuchsia”.  Fuchsia came into limelight when Android VP of engineering Dave Burke introduced it as an “early-stage experimental project”. This project went on to become an OS by the latest development which could run the code and launch a functional system.

In this post, let us take a look at few important things about Fuchsia.

Fuchsia is reported to be an RTOS or real-time operating system which basically means that it is supposed to serve real-time applications that process data as it comes in typically without buffer delays. Unlike Google’s two previous operating systems Android and Chrome OS, Fuchsia is not based on a Linux kernel but is based on a new microkernel called ‘Magenta’. More specifically Magenta is composed of a microkernel as well as a set of userspace services, drivers, and libraries necessary for the system to function.

Magenta is actually based on another kernel called LK short for Little Kernel which is designed for small systems typically used in embedded applications. Recently Fuchsia was updated with a user interface called Armadillo, the UI is really using a flutter which is a software development kit used for creating apps for different platforms like Android and iOS. Currently, Armadillo features a card-based design, the base section features a profile picture accompanied by the battery, date and time. By tapping on the profile picture, there will be a pop-up that displays the additional battery and network information, sliders for volume and brightness as well as few settings buttons.

Swiping from the bottom up displays us a list of cards tagged as suggestions on top of which we can see a feature prompting us to ask for anything. Finally swiping from the top down will reveal another series of a card like space holders, most likely for featured apps. The cards go full screen when you tap on them and appear to be optimised for multi-tasking as you can stack a number of them on top of each other almost like you’re creating a folder in Android in order to get a sort of multi-window view.

The question everyone has in mind is what devices Google is planning to use it on. There are many speculations that Fuchsia might replace Android but again it is important to remember that as of this point there are no official statements from Google. We do know that Magenta targets modern phones and modern computers with fast processors and few other specifications. Are you eager to try the new OS as soon as it is announced, then the best option is to have the latest smartphone or computer. The best place to get your devices upgraded is budli.in. Budli is the biggest online store of refurbished devices in India and it offers a wide range of electronic gadgets to choose from. All the gadgets have amazing discounts and the device you purchase will be worth every penny spent on it. Head to budli.in and upgrade your device.