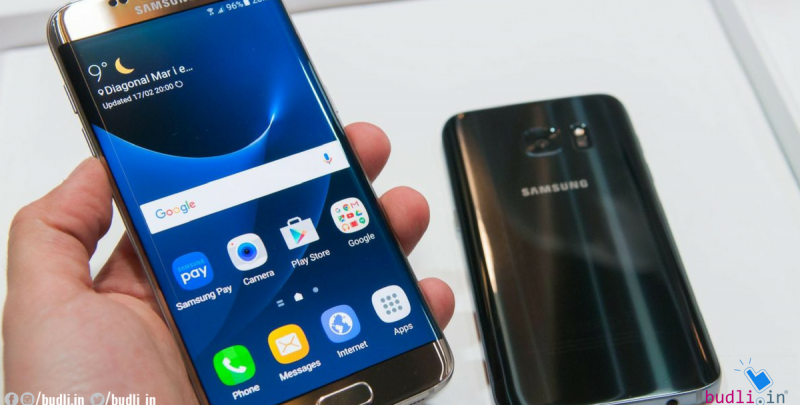 In today’s reality, a smartphone is just a plaything, you find it in everyone’s hands. Being on track with the latest smartphone is expensive these days so people make a smarter decision to go with the refurbished version of their desired model. This saves them money and gives them the same experience they are expecting. Meanwhile, we also hear about phones exploding and often people are misled by believing that it would have been a refurbished device. This is definitely a myth and here is an article for all of you to prove that refurbished devices have nothing to do with blasting phones.

Do refurbished mobiles blast? Reasons causing a phone to explode:

There are a lot of fake brands, mostly Chinese made phones which tend to use cheap electronic components which get spoilt very easily. People look upon them as they are a treat to the eye but will definitely be betrayed within a month of using them. Not only the handset, but there are a few manufacturers who fake the mobile accessories like battery, charger, earphones. It is advised to check for genuine products and the IMEI number which is distinct for each mobile before purchasing it.

This is the most common reason for the phone blasts. ‘Call bombing’ is the term used when a phone blasts being used and charged at the same time. It happens because the compact electronic components in the device cannot withstand the pressure developed. Initially, when the battery is being charged, there is a certain amount of pressure developed and adding to it if the phone is used especially for calls for a longer duration, there is the utmost risk of the phone to explode.

Cheap phones are almost similar to fake phones. They don’t have quality components in them and so they never last for a long time. In these cheap phones, the quality of the hardware, earphones, battery and charger are compromised which can lead to building pressure in the components and result in a blast.

On the other hand, there are refurbished devices which when bought from a trusted seller will never cause any problem. Refurbished products are the ones which go through a series of tests to prove that they are safe for usage. These devices have branded electronic components which are supplied directly by the manufacturer. If at all any device component needs a replacement then it is done only with genuine ones.

It is also very important that you buy a refurbished device from a trustworthy seller, one such seller is budli.in. Budli is the best platform to buy refurbished devices, it is still a leader in this market because of the quality standards that it maintains. Over the years budli has built a goodwill and loyalty among its customers with the quality and range of product it offers. Budli has all sorts of gadgets from smartphones to laptops to smartwatches and so on. The best part is that it offers amazing discounts for its customers. If you are planning to get a device then get a refurbished one from budli.in.