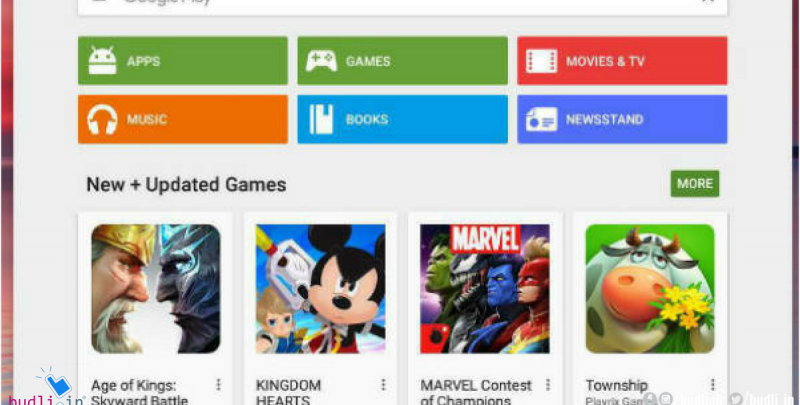 Google is making efforts in optimising its desktop and bridge the gap between desktop and mobile platforms. It is a well-known fact that we can’t push any application in the background and still expect it to run. To make this expectation a reality, Google has come up with the ‘Chrome OS 64′. The latest version is in its beta phase and comes with ‘Android Parallel Tasks’, the activation of Parallel Apps feature in beta status, allows Android apps to continue running in the background.

This new feature is introduced to be on par with its competitors — Microsoft’s Windows and Apple’s MacOS by behaving in the same way as they do. With the addition of Parallel apps feature the users can easily switch between the apps without worrying about the app being paused when pushed to the background. This feature will also enable pausing or killing of any application with just a click, with this Google is trying to give more control over the applications when Chrome OS 64 goes live.

The most important thing, parallel tasks will give a higher level of transparency to the users of the Chromebook when the updated OS goes out. The days where you lose track of the running application and miss out on the real-time updates for data-extensive apps will soon be gone. The update’s main goal is to soon trigger the eventual transition of Chrome OS from mobile to the desktop setting. With the activation of this update, it will no more be a necessity to freeze running application and a power saving feature will give the benefits with a portable device.

The update of Chrome OS permits the running tasks and will eliminate the major issue of the operating system to render it to be more desktop friendly. If we consider that a user, who wants to run a computing task all the time then the Parallel Apps feature comes handy. This feature ensures that important applications don’t enter into a state of suspension even if the user decides to work on a new window.

With the arrival of 64 this update, users will be able to enable the Android Parallel Tasks feature in the Google Play store settings. However, their Chromebooks should have the developer mode enabled. The main reason why Google is not highlighting this feature is that half of the available Chromebooks in the market do not support Android Apps. Multitasking support is a necessary function for modern operating systems and it is nice to see at least the company is putting some efforts to improve the Android support on Chromebooks. We also hope Google will add support for Android apps and Google Play Store in more Chromebook models in the coming year.

However, there is no assurance that Parallel Apps will make it to the final cut of Chrome OS 64. As the feature is in beta, which indicates that release version of the operating system will likely not include the OS function.

It is not necessary to mention that Google has been putting all its efforts to make the best desktop but are you putting efforts to search for the best desktop? Then the only answer to all your efforts is budli.in. Budli is the largest online store for all refurbished gadgets. At budli, you will find a wide range of electronics from desktops to laptops to tablets to smartphones and we will help you choose the perfect match for your requirements and also give you unbelievable discounts on all gadgets. So hurry and grab your latest gadget at budli.in.