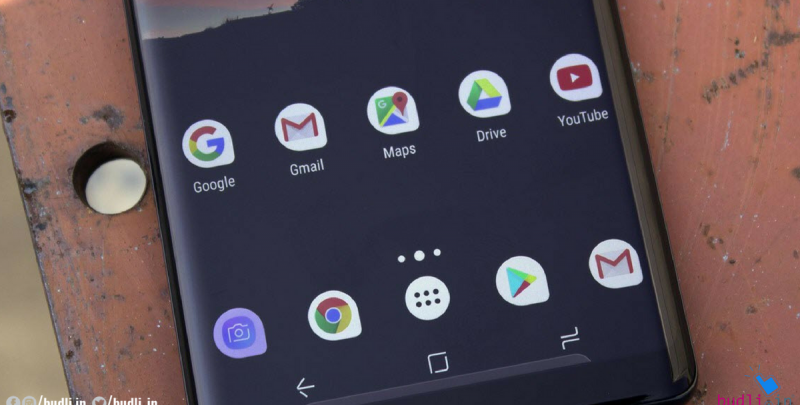 Are you not satisfied with your smartphone’s Android experience, then you simply need to upgrade your smartphone’s launcher. What a launcher basically does is it improves the user interface experience by letting you customise it according to your tastes and preferences. Every smartphone comes with an inbuilt launcher but when it fails to satisfy your needs, you can choose from a number of third-party launchers from the store. A launcher primarily adds app shortcuts and has series of home screens which makes accessing the frequently used apps very convenient. Just like every person is not the same, preferences of every individual varies from the other and every person has a different choice of launchers depending upon their usage. Here is a list of the best Android launchers, in case you still didn’t find the perfect launcher to suit you.

Nova Launcher is one of the oldest launchers in the industry. If you are looking to change your home screen and spruce it up, Nova launcher is the answer. It gives a very minimalistic and stark experience to Android. By default, you get a pretty simple set-up but what you don’t get is custom icons, which you have to put in manually. Even the quick setting when you hold on to home screen is cleaner. This app gives you a ton of options to customise your Android device like changing background and theme, creating shortcuts, adjusting transparency and the list just won’t stop.

Apex launcher is pretty much same like the Nova launcher and has also maintained a significant mark as one of the best launchers. The only difference between those launchers in terms of look and feel is that Apex gives you a more lollipop kind of design. In Apex you will have the freedom to change the icon size and a pretty good set of transition animations, Apex includes theme settings which is a great add-on. The best part is Apex has a few cool features which are free whereas in other launchers they are paid features.

Evie is relatively a new launcher compared to Nova and Apex. If you want a fast and light launcher having no interruptions in between then the best choice you can make is by downloading the Evie launcher. Evie has a Pixel launcher style and has many features like ability change the grid size, support for icon packs, a no-dock mode and many more. Evie has brilliant gesture controls to make accessing very easy. Evie is a fuss-free launcher that you can customise.

Action Launcher is one of the most popular launchers on the market. The basic axiom of Action launcher and its users is ‘Quick’, everything on the device becomes quick with this launcher. Action Launcher has quicktheme, quickpage, quickdrawer, quickbar and all the quick stuff in order to save your time. It also has shutters which allow you to check out an app’s widget without actually showing it up on the home screen. It allows customisation with which your device feels like Android Oreo.

Yahoo Aviate launcher is kind of like a wildcard in the Android launcher market. It is the best smart launcher that you can have. It finds out the place you’re at any time and gives you options that you can customise. It knows which apps you frequently use and will make sure that those apps are more accessible during your use. The best part is that it organizes the apps into suitable categories.

You may download the best launcher but if you have an outdated device then what’s the point of having an updated launcher? Bring home the latest smartphone from budli.in, which is currently the biggest name in refurbished electronic products market. Budli is definitely the best place to upgrade your old devices and it also gives you a ton of options for gadgets of mentioned specifications. You can sell your old device and avail attractive discounts on new gadgets only at budli.in.