Home » apps » AR (AUGMENTED REALITY): The Next Evolution in Smartphones 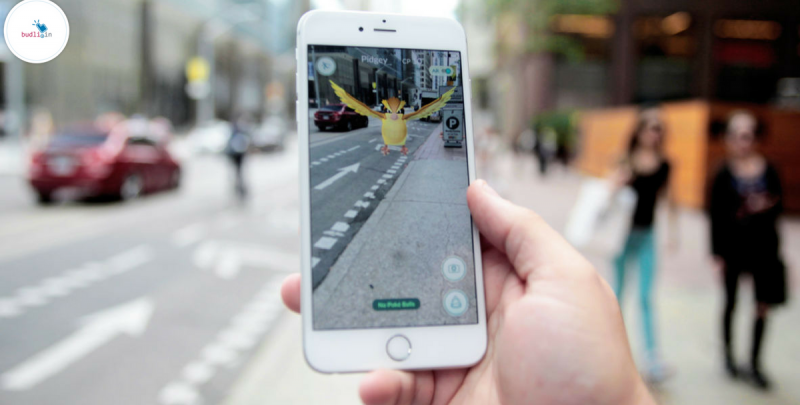 After the grand success of the Augmented reality game – Pokemon Go, everyone is suddenly interested in this technology. The fact is that AR was introduced into the market way before the Virtual reality came into light. But somehow it did not make it into the light.

What is AR? “Augmented reality (AR), is a live direct or indirect view of a physical, real-world environment whose elements are augmented by computer-generated sensory input such as sound, video, graphics or GPS data.” This is what Wikipedia has to say about AR.

The AR technology is dated to 1968, when a computer scientist Ivan Sutherland developed the world’s first head-mounted display (HMD). That was the beginning of the concept of Ultimate display. Fast forward to present, today we have literally hundreds of AR based products, may it be apps, tools or any other innovations.

The apparent rumors of the iPhone 8 also states that the next flagship device from Apple might contain a laser sensor which will be used for augmented reality related functions in the device. This will mark the AR evolution in the smartphones space.

Currently, AR is widely used only for the purpose of games. There are many famous AR games out there, such are – SpecTrek, where you need to hunt down virtual ghosts in the real world using your smartphones’s GPS and screen. Pokemon Go, this is the reason, people are talking about AR in the first place. This game brought into light the childhood memories of the 90’s kids. The most beloved cartoon series, Pokemon was finally into the AR space and made a big noise too.

The best things that we can see AR excel in is – travel, health and education, scientific research and many more. The technology giant Microsoft and social media giant Facebook are already working on AR technology based products such as Microsoft Hololens and Facebook’s new AR features as stated by Mark, CEO of Facebook in the annual developer conference of Facebook – F8.

With Big players like Apple stepping into the game of AR, it is no tech-guru prediction today that many more brands might (or will) follow the same and come up with the AR technology equipped handsets in the future to come.

Are you on a quest to buy a new smartphone? Then you might want to have a look at this – refurbished smartphones. What are they? In short, they are the smartphones, which were previously owned by someone, after which they are sold to refurbishing product brands like budli.in where they are tested and fixed for best functionality and are sold in the market with a warranty.

If you want to know more about refurbished products, then do read – What India loves about Refurbished Smartphones.

We budli.in are the leading marketplace for refurbished products in India. With a huge inventory of products ranging from smartphones, tablets to laptops, we have everything that you need. Head over to budli.in and check out the products for yourself and grab the best one that suits you before they are long gone