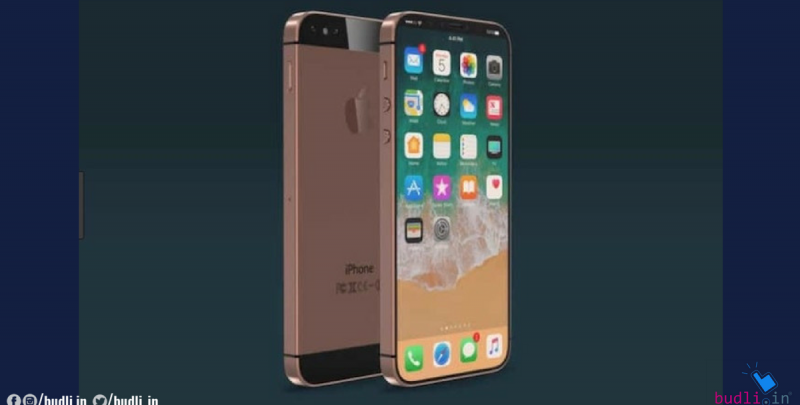 Apple is planning to release their new budget smartphone this year. The flagship iPhone SE2 which happens to be the successor of SE which was released two years ago. iPhone SE was the first budget phone from Apple and now the company is raising the hopes of iPhone lovers with the iPhone SE 2. Apple has kept quiet about any possible successor but there are rumours that SE 2 will be manufactured by the same company that built the original iPhone SE, Wistron.

As the previous model, iPhone SE has been released at an event in March 2016, all the iPhone lovers had eagerly waited for this year Apple’s education-themed event which was held in Chicago on March 2018. The enthusiasm was to see an appearance of iPhone SE 2 but the event came out without any mention of the iPhone. The announcement of the next iPhone would probably be at the WWDC 2018 in June, or else we have to wait until Apple’s main iPhone launch event in September.

Now let us see the expectations from the iPhone SE 2:

There is an expectation that the iPhone SE 2 will look more like iPhone 8, as the previous model iPhone SE looks similar to the iPhone 5S.

Coming to the display iPhone SE has a 4-inch screen. The size of the handset is 123.8mm by 58.6mm and it is 7.6mm thick. The dimensions new iPhone SE 2 may slimmer than the iPhone SE. The iPhone SE 2 might be as thin as iPhone 8 with a screen size of 4.2 inches.

The recent leaks which are surfing around show only the rear side of the phone, a small camera bump containing a dual camera configuration. As most of the smartphones are coming with dual-camera, Apple is also planning on it. The rear camera is 12-megapixels with a ƒ/2.2 aperture. iPhone 8 has a ƒ/1.8 aperture. Coming to the internals of the phone, iPhone SE 2 is equipped with an A11 chip and it sports a 2GB RAM and 32GB or 128GB capacities. iPhone SE 2 may come with a 1700mAh battery.

The new iPhone SE 2 could offer wireless charging there are some rumours doing rounds online that the iPhone SE 2 has a glass back panel which might support wireless charging. Apple’s 3D Touchscreen tech has been around for a while now, and it feels logical to add it to the SE 2.

New flagship phones are released every year and every year we cannot afford to buy a new smartphone. All the flagship phones are made to last for more than a couple of years with ease, in this condition you cannot easily get rid of your device without getting full value for it when you upgrade it. Here I present to you budli.in which is the largest online site for refurbished products. It gives you the amazing deals where you can easily upgrade your old device. We at budli know that every penny spent should count and so it values the old devices in such a way that you don’t have to pay a lot to upgrade to a new device. We also have a wide spread of electronics to choose from. Go grab your latest device from budli.in today!!