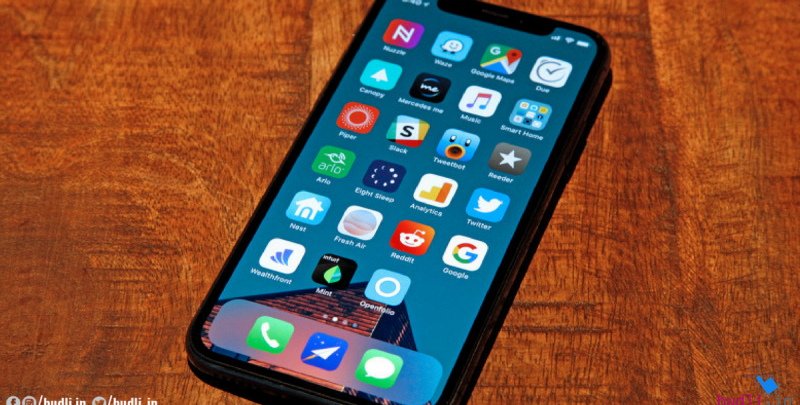 The major problem faced by Apple users is the battery Performance. Now Apple is rolling out to minimize that problem with their new iOS update. Apple has recently announced their new iOS update 11.3 which is going to release this spring. This Wednesday Apple has made availability iOS 11.3 developer preview. This time Apple has included battery health monitoring and power management feature apart from four new Animoji. Earlier this month CEO Tim Cook revealed a power management feature that would allow users to switch off performance throttling. Apple admitted that with old batteries iPhones are getting slow so Apple has promised a battery health feature in their upcoming update.

In this latest update, the battery health feature in iOS 11.3 shows the health of the battery to the user and also recommends if battery need to be serviced. Apple says that this feature will be available for iPhone6 and later models. Power management feature that prevents the unexpected shutdown and gives maximum performance is turned on and also give the option to the user to turn it off in this update.

The four new Animoji’s we mentioned above are bear, dragon, lion, and skull. The iOS 11.3 giving users to “express” themselves in more ways.

This update also brings an update to the ARKit 1.5, the company’s augmented reality platform. Before it only uses to recognize horizontal surfaces like tables and chairs, adding to that, ARKit can now recognize and place virtual objects on vertical surfaces like walls and doors and can make irregularly shaped surfaces like circular tables accurately.

iOS 11.3 update going to bring Health records in one place in Health App. This app is meant to help users to see all their available medical data from multiple providers in one place. Patients from participating medical institutions will have information from various institutions organized into one view and receive regular notifications for their lab results, medications, conditions and more. All the medical data in this app is encrypted and protected by “passcode”.

iOS 11.3 has made a change in Apple Music by this update and made Apple Music as the home for Music videos, with ad-free watching as well as curation of new hits. iOS 11.3 Developer Preview is available now, while the public beta preview is going to roll out this Spring.

Though Apple has an issue with the batteries, like always it has found a solution to overcome all the problems the user encounters. Are you thinking about bringing home an Apple smartphone, then you surely must be right. Apple has always come up with brilliant deals and offers which never disappoint the buyers. If you further want some more discount ( which you sure will prefer) then simply log in to budli.in. Budli is the largest online store for refurbished products and it is very easy to upgrade your device here. There are a wide range of products from smartphones to desktops and the best part is that they give amazing discounts which are hard to resist. Visit budli.in and grab your device today!!