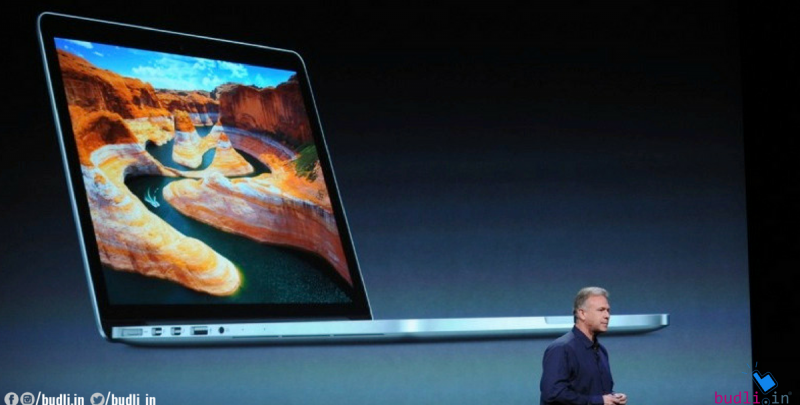 The new Apple MacBook Pro which is yet to release has already got a lot of attention. I have been updating you guys on the all the latest news on the new MacBook Pro and I’m back with another update. The new MacBook Pro is expected to code faster, run on latest Intel processors, has quieter keyboards. All of this information was released on last Thursday and is also reported that the new 13-inch and 15-inch MacBook Pro will run multiple virtual machines and test environments easier than before. In this post, let us see what else we have got in store regarding the 13 and 15-inch MacBook Pro.

The pricing of the 13-inch model is done at Rs 149,900 and the 15-inch will cost you Rs 199,900. The company has also mentioned that the updated models of 13-inch and 15-inch with the Touch Bar will be available only at select Apple Authorised Resellers at the end of this month.

Philip Schiller, Apple’s Senior Vice President of Worldwide Marketing stated that the latest generation of MacBook Pro is the fastest and the most powerful MacBook the company has ever produced. These new Pro models are perfect for manipulating large sets of data, to create multi-track audio projects, to perform complex simulations and also for advanced image processing and filmmaking.

Here is what Philip Schiller stated to support his statement that the latest MacBook Pro is the best MacBook ever made: “The 8th-generation 6-core processors, up to 32GB of system memory, up to 4TB of super-fast SSD storage, new ‘True Tone’ technology in its Retina display and Touch Bar, the Apple T2 chip for enhanced security and a third-generation quieter keyboard makes this the best notebook for pro users,”.

The Retina display featuring on the MacBook Pro is the best MacBook display ever. A new introduction to the MacBook is the apple T2 chip which was initially seen in iMac Pro. With the introduction of this chip, the new MacBook Pro is said to deliver enhanced system security with support for secure boot and on-the-fly-encrypted storage. This will also be the first time to bring “Hey Siri” to the Mac. The MacBook can be updated with Mojave by this September.

If waiting for the Pro is not your thing then just head to budli.in to get yourself an updated device. Budli is an e-commerce site for refurbished electronic gadgets and it has a wide range of gadgets to offer. Budli has devices ranging from mobiles to laptops to desktops as well. The refurbished gadgets are double checked to ensure the quality. Budli offers amazing discounts which can surprise you at times. Hurry and grab your choice of device from budli.in.