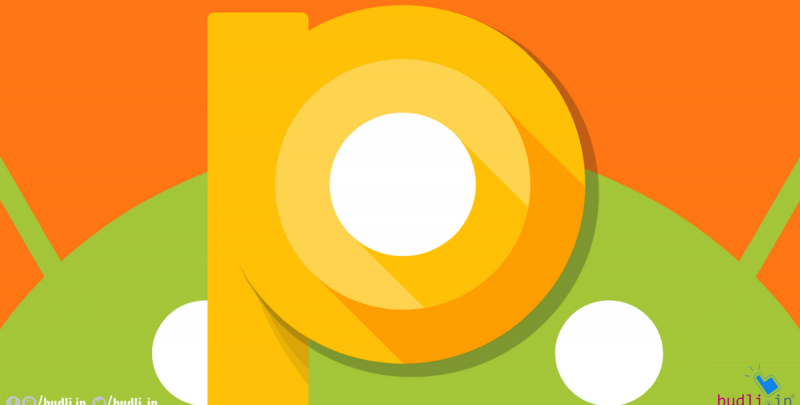 Google is all set to treat the developers with it new dessert on the block – Android P. While we still don’t know what nomenclature will be used for Android P, we do know that the release of the Developer Preview 1 shows many interesting features for the android users. Android P will officially be supported only on Pixel, Pixel XL, Pixel 2, and Pixel 2 XL. The software can be installed on Android Emulator, but it isn’t that simple, the developers have to flash system images manually on their devices.

Let’s look up to some of the features in Android P:

All of us face problems finding the exact location especially the delivery guys, they tend to keep making calls in order to reach the destination. This problem will hopefully be solved with the indoor positioning with Wi-Fi RTT, as the exact location can be determined.

This feature ensures that the apps which you install utilize the full display screen. It actually makes all the apps compatible with the latest full screens. It has APIs which help you manage the content displayed on the screen.

This feature can be used with a device which has dual front or rare cameras. It uses streams from both the came3ras to create something new. It creates a seamless zoom, bokeh, and stereo vision and many other innovative features which are not possible with a single camera.

Not only these but Android P offers many other improved features which keep your device secure and functioning by increasing its efficiency.

Let us see how you can install it on your device:

First, make your app compatible to give your users a seamless transition to Android P. Just download a device system image or emulator system image, install your current app, and test to see the app run and look great. After you’ve made any necessary updates, we recommend publishing to Google Play right away without changing the app’s platform targeting. For most users, we highly recommend setting up an Android Virtual Device on the Android Emulator as a test environment instead.

Next, change your app’s targeting to “P” and run it with the full Android P experience. Set your app’s targetSdkVersion to ‘P’ and compileSdkVersion to android-P, build, and test. Make sure to read the behavior changes for apps targeting P to find areas you will want to test and might need to adjust. That’s it! You have the Developer Preview installed and now you can explore Android P.

Android P is officially accessing only a few models and if you wish to buy the new high-end smartphones then the best place to look for is budli.in. budli.in is the largest inventory of refurbished electronic gadgets and is known for its quality. You can easily upgrade your old device to a new one from budli.in and also avail great discounts. Hurry and grab your new device from budli.in.