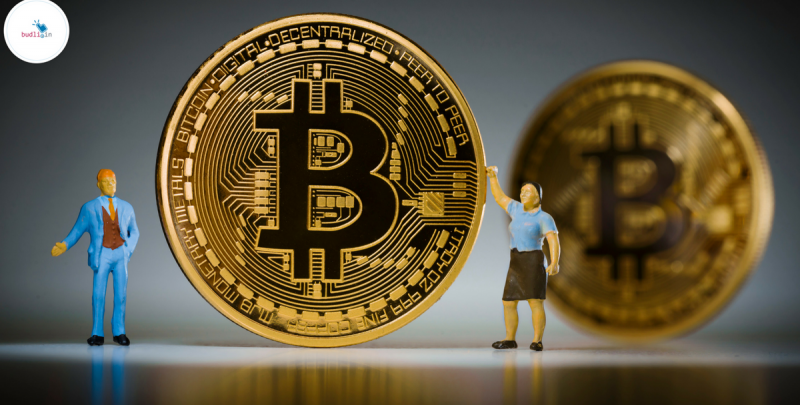 Bitcoin came out as a disorganized currency that users were able to transfer over the Internet without much regulation from the government. But with years passed by, today it is on the verge of becoming a global currency which has no central governance upon it. Lots and lots of people are switching to bitcoin to send and receive payments both nationally and internationally.

With such a huge potential user base, now the big companies – “Fortune 500” companies are making their shift to accept the bitcoins to perform transactions in their organizations.

Bitcoin is turned out to be a very valuable market, how much? Well, in the first quarter of 2014, Bitcoin was valued at about $6.45 billion. During this time, Overstock.com became the first large e-commerce retailer to accept Bitcoin, yielding them $130,000 in revenue for their first 24 hours.

It is no secret that companies sell the products where the customers are. Following the same, since a huge number of people are turning to payments using bitcoin these big companies have no other choice than to accept this mode of payment in order to sustain and survive in a competitive market of today’s world.

The reason for this acceptance of bitcoin by these Fortune500 companies is not only because the users are present but also because it saves them a lot of money. When companies perform transactions there is an amount that has to be paid to the bank to process that and also to the government. But by using bitcoin all these extra expenditures is cut down and that means more profits for the company.

Want to be a part of this digital revolution? Want to try bitcoin? For that, it is important to have a safe a secure smartphone in your hand. After all, it’s money that you are dealing with. So make sure that you have latest and fully up-to-date smartphone with you.

Don’t have one? Not a problem! It works fine with a decently new phone too. But if you have a smartphone that is way too old then it might be the right time to get yourself a new one.

The solution is refurbished smartphones. These are the devices that are open boxed and after serious testing and fixing from the engineering team at the refurbishing companies – these smartphones are yet again ready to serve its users.

We at budli.in are the leading marketplace for refurbished products in India. We have a huge inventory of products ranging from smartphones, tablets to laptops. Head over to budli.in and grab your next best smartphone now and try bitcoin!