Home » News from Budli » 10 Best Cryptocurrencies to Invest in 2018 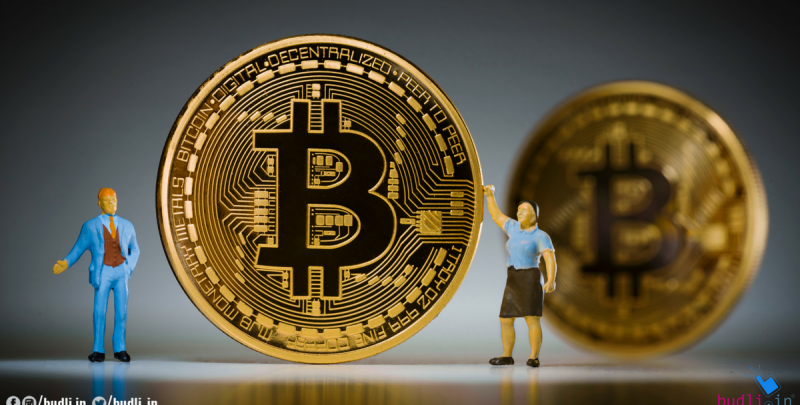 Cryptocurrency was given a great push last year and it has been trending since then. Cryptocurrency is nothing but virtual money which uses the principle of cryptography to secure the transactions. It is a form of decentralized currency used for easier, faster and secure worldwide transactions. The growing demand and increased traffic of people investing in cryptocurrency are making its value reach great heights. Till recently, bitcoin was the only name seen everywhere and continued its groundbreaking streak and amazed all the investors and analysts. However, the value of cryptocurrencies is not always at the same pace.

Bitcoin is the widely recognized cryptocurrency and it has gained the highest value among all in recent times. Public distributed ledger is used to record all the transactions and that ledger is referred to as blockchain. The current value of a bit is around $11K.

Ethereum is the next big addition to the list which is a decentralized platform for applications running exactly as being programmed. Ethereum is built to run smart contracts and is based on a custom build blockchain. Wallets are used in Ethereum to hold and secure transactions.

Ripple is a transaction punctilio for Global Payments. It helps in transmitting the international payments at a very low fee. This helps the investors build confidence in the protocol.

Bitcoin Cash is one of the most popular hard forks of the Bitcoin Core. It had a humble beginning and then saw almost 6x the initial listing price.

The Cardano platform aims to run smart contracts, decentralized applications, side chains, multi-party computation, and metadata. It is just 4 months old but has a great deal on the market.

Stellar is an open-source protocol for value exchange. All the Stellar servers are connected to the internet and all the transactions are recorded in a database. It is in partnership with IBM to increase the speed of global payments.

NEO is a blockchain platform and cryptocurrency which enables the development of digital assets and smart contracts. It can support up to 10,000 transactions per second. A total of 100 million NEO was issued and represents the ownership of the chain.

Litecoin is a virtual currency that enables instantly fast and near-zero cost payments to anyone in the world. Litecoin features faster transaction confirmation times and improved storage efficiency.

EOS is striving to capitalize on the block chain’s possibilities by making it easier for developers to create decentralized autonomous applications. From its release till November last year its value increased by 13X and is also expected to do well now.

The need for interoperability and sharing of resources become a necessity, IOTA enables companies to explore new business-2-business models by making every technological resource a potential service to be traded on an open market in real time, with no fees. The main innovation behind IOTA is the Tangle, a revolutionary new block less distributed ledger which is scalable, lightweight and makes transactions free of cost.

Everyone wants to have secure transactions which can also be economical, that is the reason cryptocurrency is on a rise. One such economical transaction that you can do while purchasing an electronic device is to buy gadgets from budli.in. Budli is the leading e-commerce site for refurbished electronic gadgets and displays a wide range of products to choose from. You can own a new gadget with amazing discounts from budli.in. Go ahead and shop at budli.in.